Baxi Commercial Division, which incorporates industry leading brands Andrews Water Heaters and Potterton Commercial, has won an IGEM/ SBGI Gas Industry
Award in the Innovation category. The award was presented in recognition of the modular prefabricated heating systems, which were developed in consultation with
UK & Eire Gas Transporters and have resulted in "quantifiable significant time and cost savings."

Baxi Commercial Division, together with the gas transporters, developed the standardised modular heating model as a solution to previously long lead times due to lengthy design approval and manufacturing processes. The result was an unprecedented 40% reduction in time from order to delivery. As the system is constructed off-site, it allows strip out, installation and commissioning of a replacement system to be carried out in an existing boiler house in 3 - 5 days, a substantial improvement on the previous on-site building process that took 3 - 5 weeks. The overall cost reduction has resulted in the product being competitive for worldwide supply, with one field trial being successfully completed very recently by a company in China.

Paul Hardy, Managing Director, was thrilled to receive this award. "At Baxi Commercial Division we are continually looking for ways to take heating technology to the next level and we are delighted this has been recognised by IGEM and SBGI with our prefabricated modular heating system," he said. "The old method of designing and manufacturing boiler houses on bespoke projects left a great deal of room for improvement, which is why Baxi Commercial wanted to find a solution that would deliver satisfaction.

The modular heating system approach is based on separate skids for each boiler, control system, pumps and pressurisation unit and is designed to be manually handled by two operatives through a standard single door. Based on energy efficient condensing boilers, pumps and controls, the system operation is available in a wide
selection of modular outputs ranging from 30kW to 1MW. The controls have been developed using fault tree analysis for compliance with SIL 1 levels in accordance
with IEC 61508, resulting in a simplified common platform of controls throughout the range. Design flexibility offers an even greater array of options by allowing
installation in different building layouts and the system can be supplied either in a straight line configuration or wrapped around interior walls.

Paul Hardy expressed what the Gas Industry Innovation Award means to Baxi Commercial Division. "Andrews was the first company in the UK to introduce direct
gas-fired storage water heaters for commercial installations and in 2007 we were honoured to receive a Queens Award for the development of the MAXXflo
condensing storage water heater. Potterton Commercial is one of the longest established names in the industry and has remained firmly at the forefront of commercial boiler production and development for many years. Brought together operationally within Baxi Commercial Division some two years ago, these recognised brands have continued to build on their success, consistently developing innovative solutions within the H&V sector. By harnessing their individual strengths, we are able to offer a unique 'one-stop-shop' solution, including boilers, water heaters and LZC solutions that can be purchased individually or as a complete, fully integrated heating system. The recognition of our contribution to the industry by the IGEM/ SBGI Gas Industry Award is testament to the innovatory approach and dedication of everyone
in the company."

The IGEM (Institution of Gas Engineers and Managers) was founded in 1863 and is the leading professional Body in the UK for the Gas Industry. The SBGI (Society of
British Gas Industries) is the only Trade Association that represents all sectors of the onshore industry. Both are committed to honouring significant achievements and
major contributions from those working within the UK gas industry. The different categories within the Gas Industry Awards reflect the numerous changes that have
taken place in recent years and that have demanded new approaches, flexibility, versatility and invention.

Baxi Commercial Division, which incorporates industry leading brands Andrews Water Heaters and Potterton Commercial, has won an IGEM/ SBGI Gas Industry Award in the Innovation category. The award was presented in recognition of the modular prefabricated heating systems, which were developed in consultation with UK & Eire Gas Transporters and have resulted in "quantifiable significant time and cost savings." 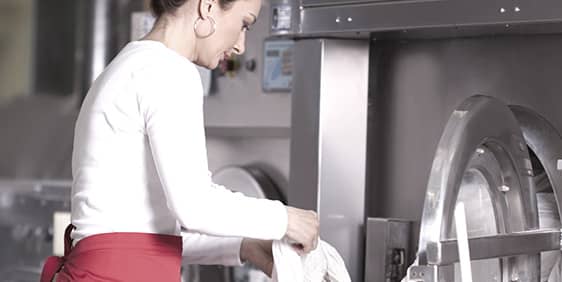 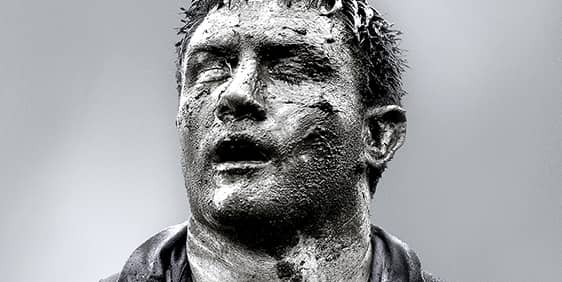