For organisations, the energy and carbon saving potential of upgrading to condensing water heaters, which are up to 20% more efficient than non-condensing units, is considerable. It can help businesses meet their sustainable commitments by improving building energy performance, reducing environmental impact and mitigating rising energy bills, all the while delivering robust and durable high performance.

The new ErP A-rated MAXXflo EVO Lite is a case in point, achieving outstanding water efficiency of between 102% and 104%, vastly exceeding the ErP 91% water efficiency requirement for energy class A. In addition, it offers excellent gross efficiencies of up to 98% and high recovery water heater rates up to 695 ltr/hr.

However, certain factors do need to be taken into consideration and assessed on a project-by-project basis when making the switch, making forward planning advisable where possible.

“The two main challenges we faced when changing from non-condensing to condensing were the new flue setup and the addition of a condensate drain,” said Jamie Shepherd, James Ramsay’s Service Director.

“We had to cut and cap the existing flue which ran to the roof of the building and core a new hole horizontally out the back wall to accommodate the new condensing flue assembly.”

The condensate was more straightforward, as Jamie explained: “We got lucky with the condensate drain as there was a suitable drain local to the installation.”

The final challenge was to change the system to unvented to suit the requirements of the new heater. “We picked up a cold feed 15m away and ran new pipework to the heater with a new anti-Legionella system unvented kit installed accordingly,” Jamie added.

For James Ramsay’s customer, time was of the essence as this was a critical site that needed to remain fully operational throughout the changeover.

“Aside from the quality of the water heater, one of the reasons for selecting the MAXXflo EVO Lite was that it was available on a short lead time,” said Jamie.

“The second reason was the great support we received from our Baxi technical sales manager, Sean Reid,” he continued. “The excellent support he provided our technical manager gave us confidence in the suitability of this product for the job. Without him, we would have struggled to identify a suitable replacement water heater in such a short timescale.”

The new MAXXflo EVO Lite has been specifically designed to meet industry requirements for superior energy-efficient operation, delivering a high volume of hot water from a small output. It is available in four models with outputs of 15kW, 25kW, 35kW and 45kW, with a 200-litre storage tank and recovery rates of 232 l/hr to 695 l/hr. 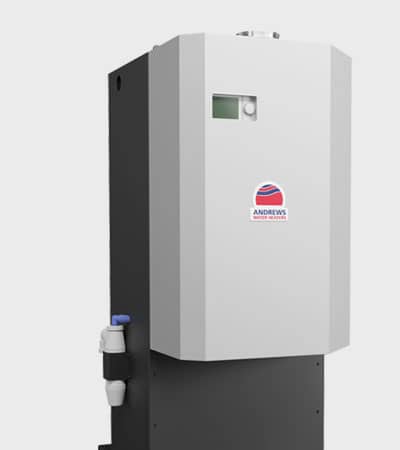 For more information on the MAXXflo EVO Lite 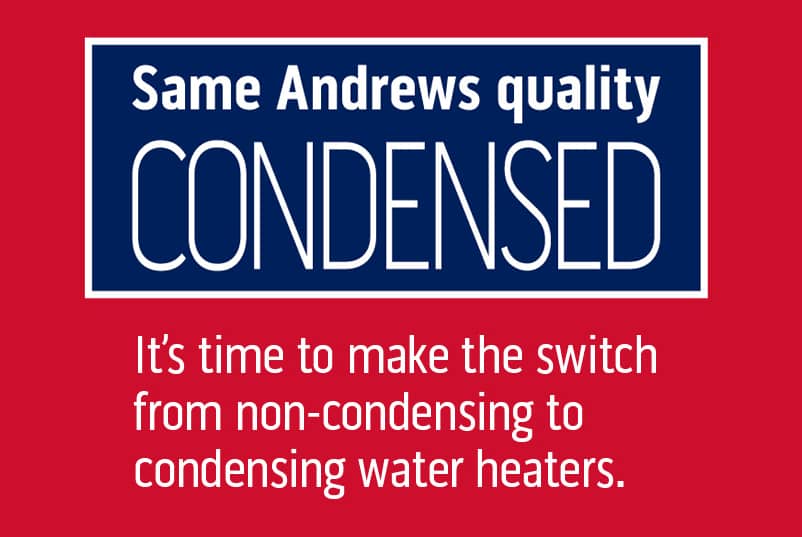